I began my career working as a reporter and copy editor for a daily newspaper. I have been working full time as a freelance writer since 2011.

She had her entire life planned until the Great War began and everything changed.

April 1914. Barrie, Ontario. Hettie Steward is feisty, educated, ambitious and stubborn. Her fiancé, Geoffrey Bartlette, the love of her life since childhood, has been a patient man. He waited while she attended nursing school and worked a year, but now it is time to wed. While Hettie is thrilled to be starting her life with Geoffrey, she laments that marriage means sacrificing her beloved nursing career, and domestic life brings her nothing but drudgery and boredom.

When the Great War begins a few months

Heinous: Forgotten Murders From the 1910s

What do a bubbly six year old, a Christian Scientist and a farmhouse boarder have in common? They were all brutally murdered by a person that society least expected.

In Heinous: Forgotten Murders From the 1910s, you’ll travel back to a violent decade – a time when “idiots and morons” were police departments’ first suspects, when journalists had the opportunity to conduct interrogations and when forensics was in its infancy. It also was a decade when crime of all varieties was surging, and experts blamed everything from immigration to lax parenting.

If you’re fascinated by true crime his

A Tale of Two Nations: Canada, U.S. and WWI

In our 24/7 news cycle, it is difficult to imagine a time when news reports were often days old, when stories weren’t necessarily confirmed and when colorful language permeated articles. During World War 1, that’s exactly how newspapers in Canada and the United States reported events locally and aboard.

A Tale of Two Nations focuses on the start of the war and key events from 1915-1918. It examines events not through the lens of hindsight and analysis but as they occurred.

The war ends on Nov. 11, 1918, causing spontaneous and boisterous parties to erupt in cities throughout the United States and Canada.

Joy follows the deadliest month in the Spanish Flu Pandemic, a pandemic that would kill more Americans and Canadians than the war.

Canadian troops easily take their objective at the Battle of Vimy Ridge. The battle would later be called Canada’s coming-of-age. While newspapers at the time do not use that term, there is a definite sense that something important has occurred.

United States President Woodrow Wilson ran for re-election on the pledge that he kept the U.S. out the war. However, as submarine warfare increases, Wilson decides now is the time to enter the conflict.

The Battle of the Somme drags on in Europe and witnesses a new weapon of war – the tank. The battle receives sparse coverage back home, however, as Canadians are preoccupied with a variety of home front problems.

Meanwhile, the United States goes to the polls in a close election that pits Democrats against Republicans and Republicans against Democrats and Progressives. Suffragists also cease the moment and hope to get universal suffrage for women on the parties’ planks.

Canada endures a trial by fire at the Second Battle of Ypres. While the Canadians are ultimately successful – to the pride of their countrymen – the battle marks the first widespread use of chlorine gas. The gas moved across the ground like a yellow-green fog, damaged the mucus membranes and caused asphyxiation.

Meanwhile, Americans are rocked by the torpedoing of the Lusitania, an ocean liner that – like the Titanic – was thought to be unsinkable. The sinking cost the lives of nearly 1,200 people including women, children and babies, and sp

Archduke Franz Ferdinand, the heir to the Austrian-Hungarian Empire, and his wife Sophie were shot and killed by Slavic nationalist Gavrilo Princip on June 28, 1914, in Sarajevo, Bosnia. The event, at first, was of little more than regional interest, but soon it became clear war clouds were enveloping Eur

In Canada, the news was met with excitement and pride. The nation committed to Great Britain 20,000 to 30,000 soldiers within two to three weeks, and there is a surplus of recruits.

Meanwhile, in the United States, the government is focused on isolationism and neutrality. Capitalists an

Enterprising Women: A Practical Guide to Starting Your First Business

If you’re considering buying this book, you’re obviously researching what it takes to start your first business. You’re motivated and intelligent, but unsure how to begin.

This guide will eliminate uncertainly and point you in the right direction.

What do the experts say about starting your first business? That depends on who you consider an expert. Is it professors, billionaires, or is it the women who have taken the bold step into entrepreneurship before you?

Dozens of female entrepreneurs speak candidly about their businesses, their successes and failures. They also give advice on how to follow your dreams. 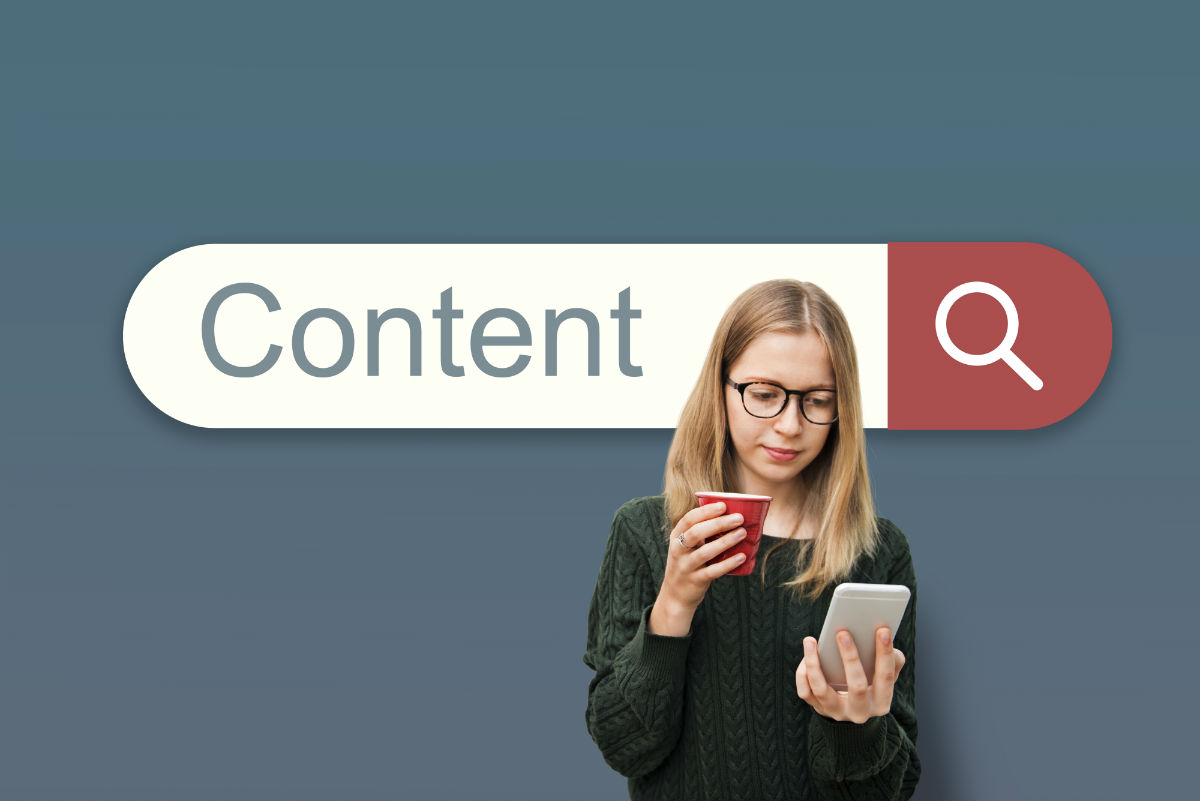 Technology has a profound effect on our viewing habits

Since the dawn of television, technology has been constantly changing how we view content. About a decade ago, viewers starting watching content online. The definition of a “program” has become blurred. Technology is still moving faster than ever, so let’s look at how by the numbers.
$50 million: The price Facebook paid to 140 celebrities and media companies, according the Wall Street Journal, for its Live video feature. Among the media companies Facebook has contracted are Gawker Media, Buzz... 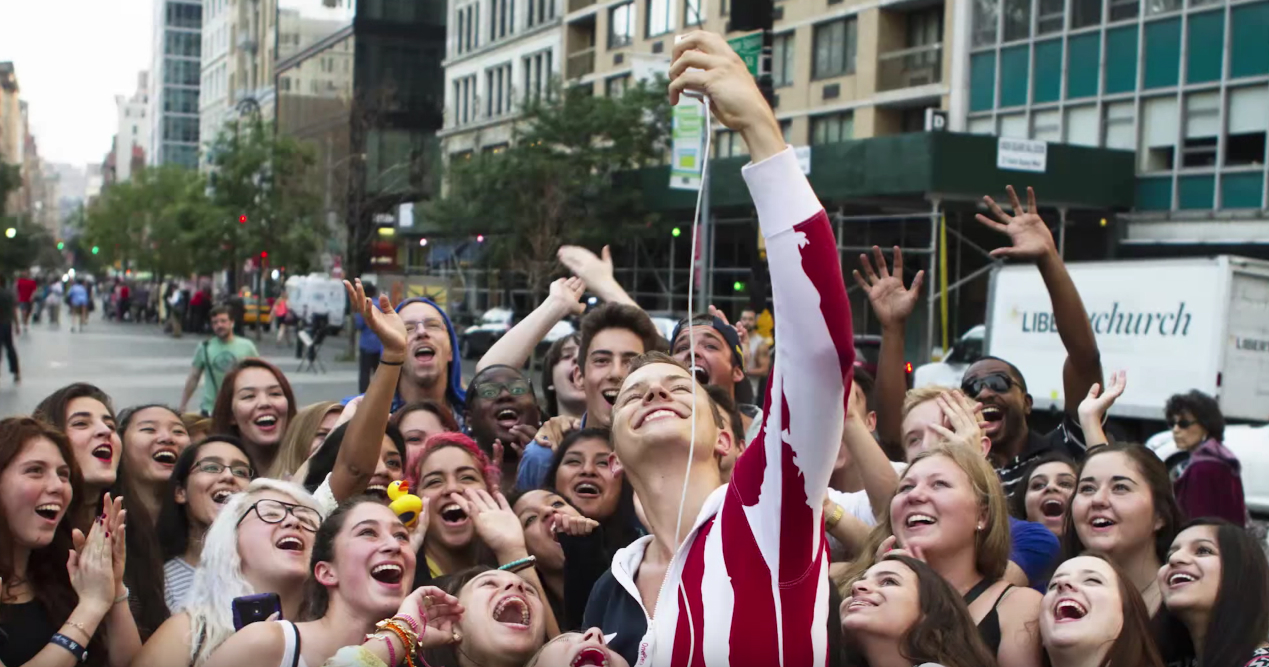 In this series of posts from Reportlinker, we review the latest TV biz news, with one big statistic per news item. All you need to know, in figures!
In YouTubers, Snapchatters & Viners, the internet has created a new kind of star. What makes these content creators so popular? Let’s look at the numbers.
$8.47 million: That’s how much Swedish YouTube sensation Felix Arvid Ulf Kjelberg, known online as PewPieDie, earns annually for his comedy and video-game channel. That makes him YouTube’s high... 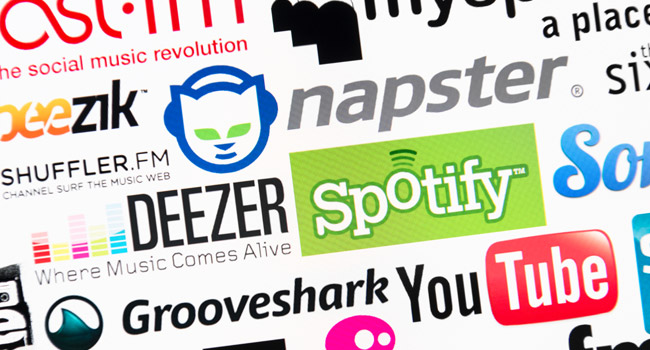 How digital service providers can strike a streaming deal

In June, French collecting agency ADAMI released a report on the global market for neighboring rights in collective management, a market the agency believes will grow quickly in the near future.
While the market may be increasing, the rate of royalties from sound recording public performances are very low. ADAMI believes that as more customers stream music, royalties derived from streaming will become a large portion of producers’ and artists’ income.
However, this is not the case in the Unit... 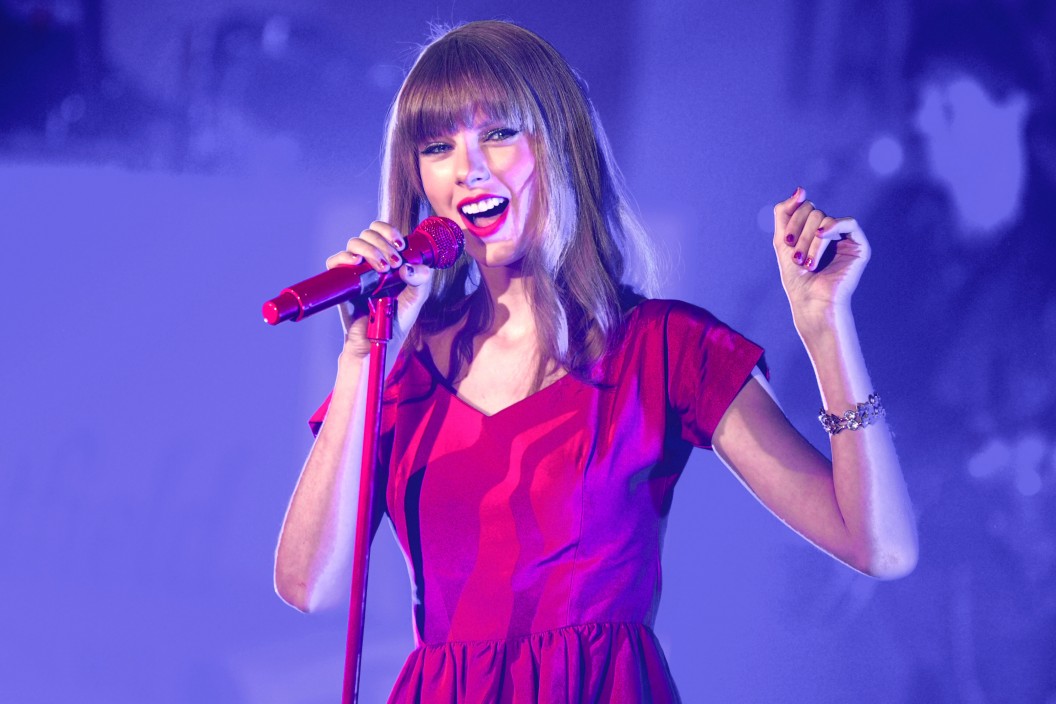 In this series of posts from Reportlinker, we review the latest music+tech news, with one big statistic per news item. All you need to know, in figures!
Live concerts have waxed and waned in popularity over the past decade. Let’s see how they did in 2015, compared with previous years.
$25.4 million: The amount Madonna’s latest concerts have grossed, making the singer the number one concert tour of 2015, according to Billboard magazine. Madonna’s Rebel Heart tour began Sept. 9 and played 24 sh...